Ever wonder if the United Kingdom has  zip codes? If you have spent any time recently in Britain and tried to send a letter or locate a destination you may have found yourself earnestly searching zip codes in the UK to go with your address, especially if your are from the USA.

You may be a bit confused with what you find. Zip codes in the United Kingdom do not look the same as the ones found in the USA. They follow a different format altogether, but they do perform largely the same functions.

These postal codes of the United Kingdom are handy for navigating your way to a location using a GPS or SatNav system and will bring you to your location with accuracy. Unlike the USA, where you simply punch in the number and street name for the desired destination, people in the UK will routinely ask you to ‘send them a postcode’ so they can find their way to you.

What are United Kingdom Zip Codes? 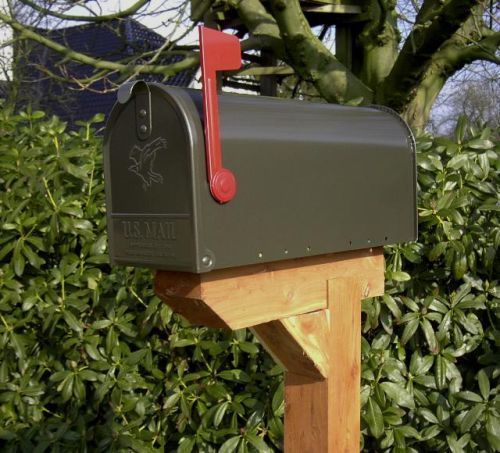 Normally an American style Zip Code is a 5 digit number that is used to identify a specific location area. To make it more accurate, it can also be a 5 digit code with a hyphen and a further 4 digits to give an even more precise location. Here is what it looks like:

ZIP stands for Zone Improvement Plan and the codes have been used in America since 1963. The total area that each zip code covers can vary by proximity to populated areas, town, or state, but it’s not uncommon to find that they encompass 10 square miles or more.

Generally speaking, the more rural the area, the larger square mileage the zip code will cover.

Why are Zip Codes in the United Kingdom different?

While do use an equivalent of American zip codes in the UK, they are not like you may be used to seeing. The British version are known as Postal codes or Post codes and are formatted as letters and numbers.

These alphanumeric codes are more specific than their 5 digit American counterparts and will narrow a location down to just a few addresses. The United Kingdom postal codes, rolled out nationally starting in 1959 and have been used ever since.

How are postal codes in United Kingdom structured?

The United Kingdom version of zip codes usually begin at the center of a city and the number will increase as the distance from the city center increase. For example Birmingham city’s postcode will be B1 whereas the outer suburbs of the city may begin with B7 or B9.

Are postal codes for the United Kingdom used on mail?

Just like finding locations with a GPS or SatNav the UK uses the postcode system to accurately sort and deliver mail. Again, the USA has zip codes, the UK has postal codes.

They is a good way to ensure your post arrives at the correct location but if you don’t know the postcode it is not essential. Addressing your correspondence with house number, street name, and city will be enough to get your mail to the correct destination.

Though it may take a bit longer than using a postcode as this helps with the mail sorting process. 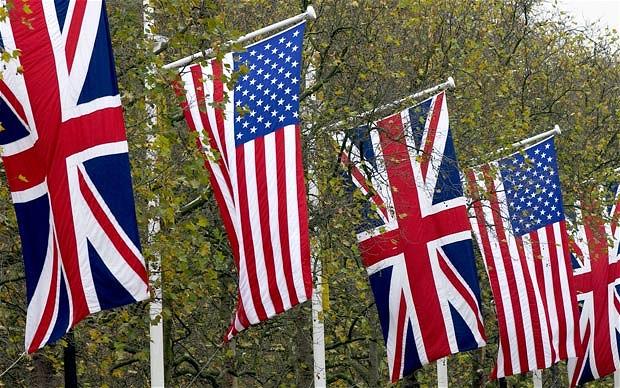 These are the main 5 digit codes that are used in the USA. Why the disparity? America is without a doubt much larger than the UK so why do they have so my less zip codes than we do?

It is down to the area covered. The US can have areas up to 10 miles square or more for each zip code. The United Kingdom’s postal codes by comparison narrow locations down to just a handful of addresses.

So in answer to the question: Why doesn’t the United Kingdom have zip codes? You can now see that they do exist but UK postal codes follow a different format to the US style of zip code.

However they do come in handy when navigating your way around the cities and streets of the UK and will bring you right to your location. Very useful if you don’t know your way around.

British Boy Bands: 9 of the Best

This site uses Akismet to reduce spam. Learn how your comment data is processed.

No time to write? Get your own custom written blogs here